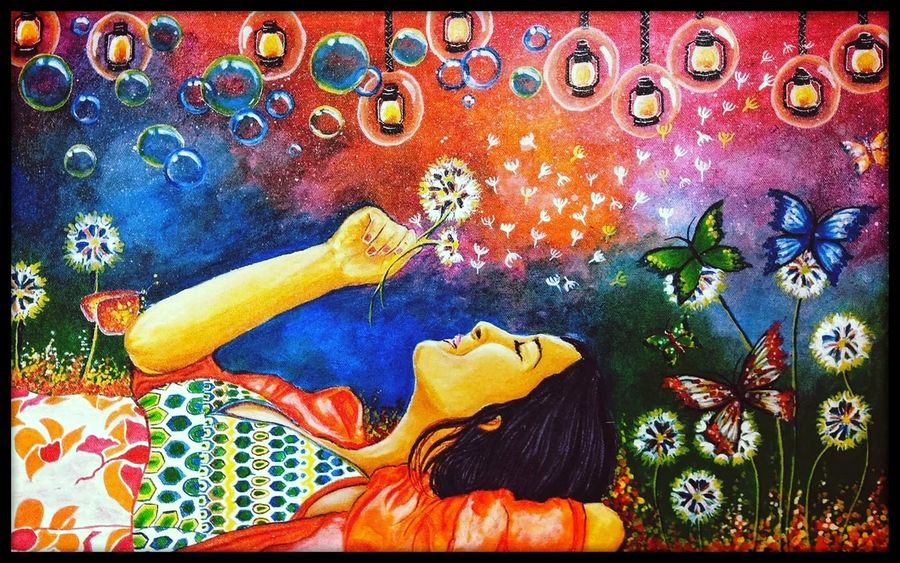 Is a realistic interpretation of dreams possible? What if dreams had a clear and plausible explanation? A not so preposterous hypothesis since they seem to be the expression of our brain activity. In fact, many scientists as well as religions tried in the past to give some meaning to our dreams, since Ancient Times.

Is it possible to decipher our dreams?

All the dream interpretation sites that you can find on the Web are considered inept from a scientific point of view! It is clearly impossible to provide a common explanation for each person’s dreams: if a meaning exists, it must be very intimate. Dreams related to death are common, all interpretations are diverse and extremely varied.

Depending on whether one sees death or speaks with the dead, it is apparently possible to see either luck and joy, or mourning or danger. It is the same when a person sees a lamb in his dream. In Christian symbolism, it represents Jesus Christ. However, in other interpretations, the lost lamb evokes the pious woman. Being seen carrying a lamb on the back is a sign of happiness while to kill one would plunge the sinner into the abysses of mercy.

One can easily see a completely religious influence in this interpretation. And if the lamb did not describe Jesus Christ, would it have been otherwise? In addition, depending on the events a person has just lived during the day, the situation in which they find themselves and if they believe in the interpretations, this can give an absolutely personal symbolism to their dreams.

Sigmund Freud, famous psychoanalyst who does not need an introduction, certainly remains the best known scientist in terms of dream interpretation.

In particular, he authored the famous book, Interpretation of Dreams, which revolutionized the world of psychology more than one hundred years ago.

According to him, the dream constitutes the possibility for any individual to fulfill a repressed desire. He most often sees in it a hidden sexual meaning, which relates to infantile sexuality. Hence the interest in not telling all your dreams at breakfast. Ordinary people will doubtless have nothing to complain about, but a good psychoanalyst who knows the narrator will be able to see a meaning quite different from that which comes to mind at first. Thus, Freudians interpret the dream according to the past life of the dreamer and not according to a hypothetical future or to disentangle a current situation.

Carl Jung and the meaning of dreams

Another great dream theorist, Carl Jung sees a more immediate meaning in it. According to him, but also to many dream scientists, it is above all the expression of our unconscious mental state. Thus, it would allow the unconscious to communicate its feelings to our consciousness. We therefore understand that it is more a story of emotions than of clear and precise interpretation. But if we start from the principle that our unconscious is there to protect us, we can try to interpret the content of our dreams in this sense: does it warn against certain situations or people? On the contrary, does it encourage us to take this or that direction instead?

Many religions have also taken an interest in dreams, and some even attach great importance to them. Certain ancestral cultures, such as the Aborigines of Australia, even give it a sacred character. Dreams are told, drawn and interpreted as a group. No important decision is made until the dream has provided its answer. Of course, no scientific experience has come to confirm the merits of this technique, but it is interesting to note that dreams are often considered as primordial in many cultures and ancient religions.

Note that during our dreams our body does not move, even though we may feel like we are running, jumping, etc. This is due to a protection system in our mind. Can this sometimes go wrong? What happens in this case?

Unfortunately, this sometimes happens with certain pathologies, such as Parkinson’s disease. Muscle tone does not decrease during the REM sleep phase. The problem is that this translates into a certain aggressiveness: in the middle of a dream, the sick person can become violent and attack their spouse. This is a good illustration of the importance of this protection system.

Does this lack of muscle tone prevent any reaction to external stimuli?

We still have an active sensory perception during our dreams. But often, the sounds or sensations perceived will be integrated into the dream at first. A typical example: you want to urinate. In your dream, you will go to the bathroom. It will take time before you realize it is a real urge and often you do not wake up until it becomes really urgent.

We will also take more time to react and to move, it is necessary that the atony dissipates, which is not instantaneous.

So are we particularly vulnerable during the REM phase?

Absolutely. This is also the case for all mammals, which experience all these phases of REM sleep. This is why animals sleep most often in protected places, at selected times.

Can we do without this REM sleep?

The answer is not very clear. Experiments on animals would seem to indicate that not: deprived of REM sleep, they die after three weeks.

But, conversely, it has been observed that depressed people feel much better if they are deprived of REM sleep! It is, moreover, on this principle that certain antidepressants are based. They will inhibit enzymes and thus prevent the onset of REM sleep or reduce it to the minimum portion. However, these people will not die from the lack of REM sleep! But in their case, since they were sick, we can imagine that this phase of sleep was not working properly in the first place.

Anyway, it is out of the question to imagine depriving a healthy person of REM sleep.

Does neuroscientific research allow to say where the dream comes from, how it is generated?

Not precisely of course, but some work allows us to better understand this phenomenon. We have every reason to think that the dream is endogenous, that is to say that it is generated by the brain itself. This is what makes us say that one cannot decide the content of one’s dream: how to choose what the conscience cannot control?

We have been able to observe that the systems linked to consciousness are deactivated: everything therefore seems to come from within. Conversely, we now know that the limbic system (linked in particular to emotions such as pleasure, fear or aggression) is particularly stressed during REM sleep, unlike the cortex system (often assimilated with intelligence and awareness of emotions), which seems to be inactivated. Much remains to be discovered in this area.

Dreams fascinate and arouse controversy, especially in their interpretation. Many religions and various esoteric currents have tried to understand their meaning, but human science offers only theories, with no firm answer as to the interpretation of dreams. 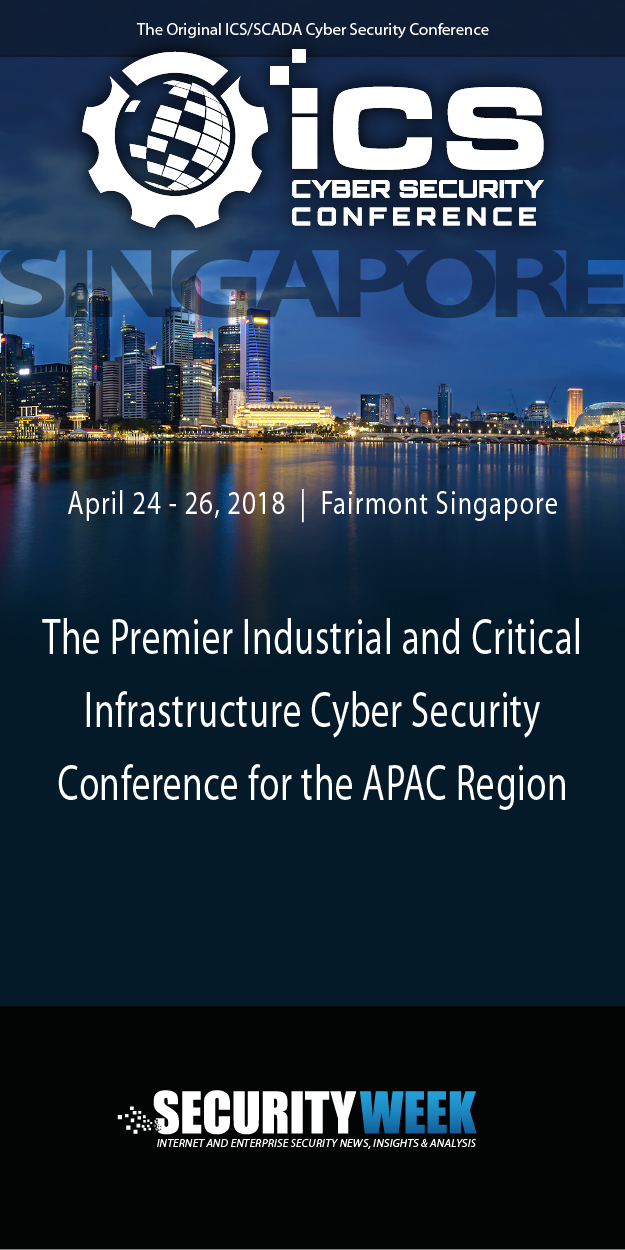